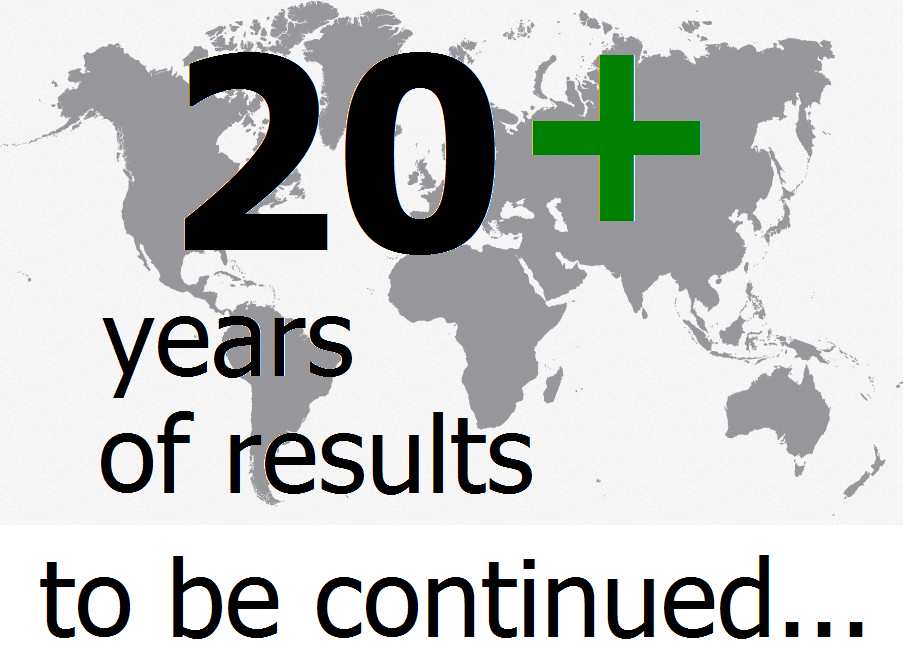 Windows application for downloading HEX files to the target PIC chip running the bootloader can be downloaded here.

The bootloader firmware is given in the form of Basic source program that has to be compiled with PIC Simulator IDE integrated Basic compiler to get the HEX file ready to be programmed into the microcontroller. The correct microcontroller model needs to be selected - 16F877(A), and the selected clock frequency is supposed to be at least 8MHz.